Eye Spy Intelligence Magazine is the world’s only independent publication dedicated to espionage and intelligence. First published in May 2001, the title is now available in 36 countries and read by over 100,000 people worldwide. Often described as the bridge between ‘officialdom’ and the public, Eye Spy is extremely popular with those who work in intelligence, security, defence and specialist wings of the armed forces. Indeed, it is subscribed to by hundreds of official intelligence agencies, government training academies, military forces and security colleges throughout the world. However, its non-political – visual editorial and easy-reading style ‘demystifies’ the intelligence subject, making it equally as popular with people from all walks of life – including the media. It is a constant provider of a certain type and quantity of information that is not found in any other publication.

There are no reviews yet.

Be the first to review “EYE SPY” Cancel reply 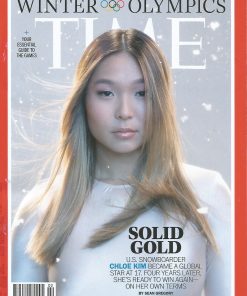 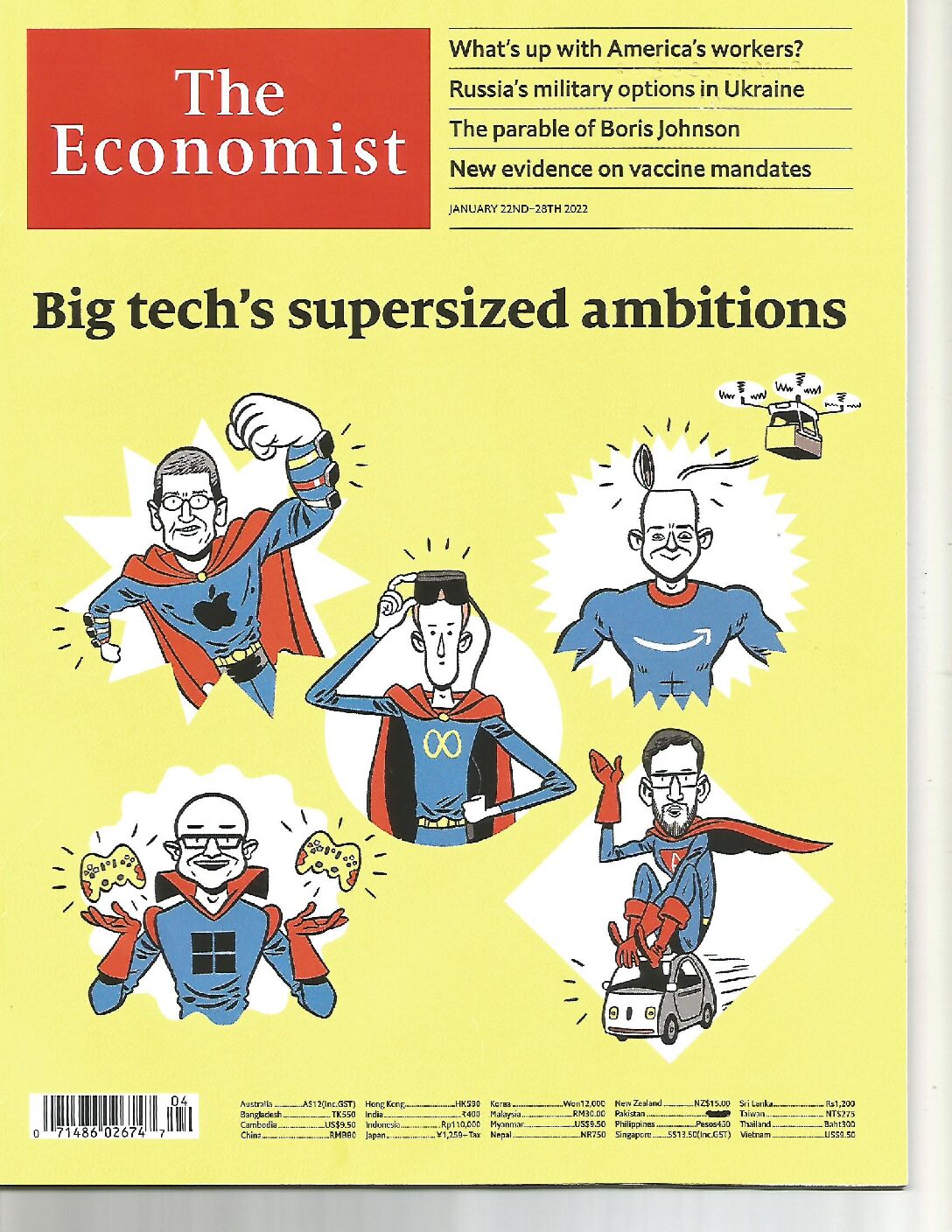 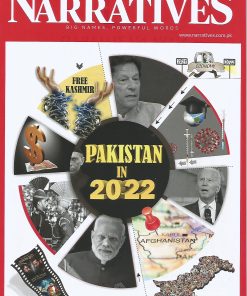 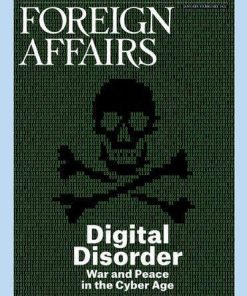